WYC started the month with our monthly social gathering on Friday September 6th. As usual in the summer it was hot, but there were plenty of cool snacks and beverages.

Birthday Bash – Another year of yachting and community support

WYC’s bling babes (Ellen, Dawn, Elaine, Karen and Lynn) out did themselves again. The Ernest Hemingway theme party was a complete success. The decorations were great, with many Hemingway pictures and quotations on display. It was a wonderful evening as more than 50 members enjoyed the Sundance Grill II buffet, plus party games by the pool, DJ music by Musical Cheers, and of course birthday cake.  The birthday tradition of gifts was also observed, everyone received a commemorative tumbler!  An important part of the event was the 50-50 charity raffle sponsoring the Galveston Bay Foundation. We heard about their many activities and plans for a new facility on the bay.  Members donated $565 dollars to the Foundation.  Congrats to Karen who held the lucky winning raffle ticket.

Former marina resident Ruben Koene spoke to more than 20 members during his single handed circumnavigation presentation. He recounted his days at sea and some of the difficulties of blue water sailing. Of surprising interest were the many people he met from Panama, the South Sea Islands, East Indies, South Africa and back to Waterford.

Be sure to say hello to new members Deon and Janine Rae on board sailboat Kanina, and also returning members Norm and Jan Odam on the Island Gypsy on pier 14. They bring us up more than 65 memberships. 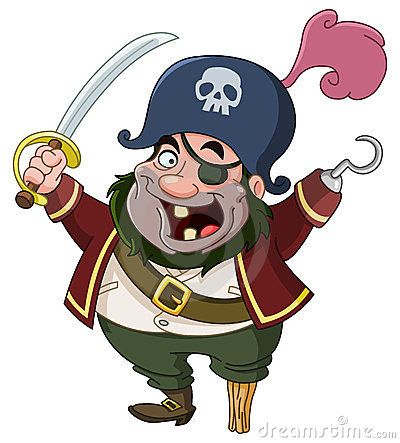 regular happy hour moves to the Railean Distillery this month.   Halloween is near, so put on your eye patch, bring your swagger and enjoy some lively company and spirits at the Buccaneer Bar.  The fiercest and best dressed pirates will receive prizes.  Arrrrrgh! Snacks will be provided must be 21 or older to attend.

WYC will throw the dice tonight and try a different type of event. There will be plenty snacks, prizes, and action as the dice fall where they may.

Marina temperatures are cooling by now, but WYC’s chili and fixins will be hot.  Once again Tonie and Gary Hanson will sponsor our Chili Cookoff. Winners will be selected by a membership blind taste test vote. In truth, everyone is a winner as we all enjoy the mild to spicy, bean – no bean, and exotic chilies.  Before the event prepare your secret recipe, or just put a special ingredient to a store bought pack of fixins.  Prizes will be awarded to the chilies with the most votes.  More details will be released later.

So far this year we’ve had twelve events with items for your bootie bag. Don’t be disappointed if you’re missing a few, nobody has all of them(?). Be sure to attend the remaining club events and collect your bootie. The person with the most wins a prize at the Commodore’s Ball in January.

Disco is one idea for the theme of the Commodore’s Ball,  The directors will be choosing a one soon, any ideas?

The slate of 2020 club directors will be needed soon. If you’ve an interest in moving WYC to the next level please contact Vickie (treasurer@waterfordyc.com).