I’ve been near the ocean and on pleasure boats since childhood in Los Angeles. There I learned basic seamanship, topside maintenance, and pram sailing. While finishing college my young bride, Vickie, and I honeymooned on board the family twin diesel motor yacht for five months. Fast forward to 2013, past a move to Houston, various energy industry analytic jobs, two sons, and five grandsons, Vickie and I got back on the water in a 38′ Beneteau Oceanis. We’re both retired now and enjoy day sailing with our extended family, and activities with the busy Waterford Yacht Club. As a long time  member of WYC Board of Directors, and now Commodore again I’ll help guide the club’s activities and try to keep WYC as your preferred yacht club.

I first got the sailing bug back in 1999 on a friend’s 1982 Hunter 33 in Galveston Bay. By 2003 I was helming my own 32’ vessel with a local timeshare fleet and often sailing several times per week.  The organization needed a maintenance person and instructor so in 2005 I filled that void.  This began a new life path for me which now includes pleasure boat upgrades and services, teaching, captaining, and many other responsibilities.  I met my life partner, Laurie, while teaching a sailing class.  We love spending time together with our passions for sailing, scuba diving and just being around the water.  Starting in 2013 I have owned and operated a small business working on pleasure boats and have done several deliveries along the way (www.optimamarine.net).  My thirst for knowledge is strong and love sharing it with others. 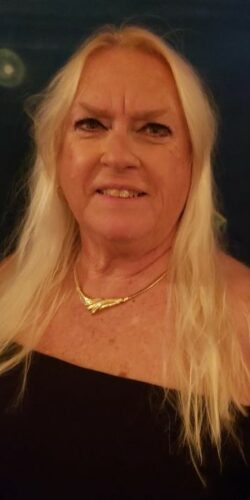 I grew up in Los Angeles and always wanted to be near the water. My husband Daven and I moved our young family to Houston in the early 80’s, and in 2013 were ready for boat ownership.  We bought the De Bonte Koe and have had lots of wonderful times out in the Galveston Bay and at the dock.  I earned my accounting degree while the children were growing up and have been an accountant/analyst in the oil and gas industry for more than 25 years.  I enjoy assisting with WYC’s many social activities and doing whatever it takes to keep the WYC fun. It has been my pleasure to serve as the Treasurer of WYC for the past three years. 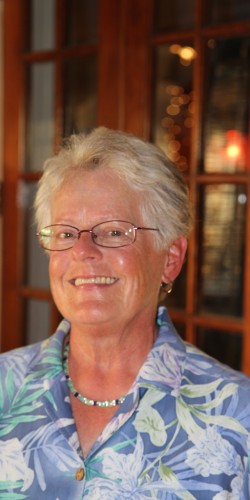 Elfie is the youngest of 11 children and immigrated to Minneapolis with her Dutch family when she was two years old.

Her love of boating began after moving to Houston in 1976. She and future husband Bill Adams discovered upper Galveston Bay from the deck of a Boston Whaler Harpoon 5.2 daysailer. The boating bug quickly ballooned into a Bayfield 40′ sailboat, on which they left Houston for cruising grounds in 1991.

After six years of exploring the Gulf and East Coasts and the Bahamas, they went hard aground in Denver. Employment opportunities brought them back to Houston in 2002 and with it the desire for another boat. They bought a Glacier Bay 26′ power catamaran in 2006 and christened her Relapse.

Retired now from career in Oil & Gas, Elfie leaves Houston during the summer. She and Bill tow Relapse to cooler climes. Their latest explorations include the inside passage to Alaska, the Great Lakes and the Canadian Maritime Provinces. Relapse is berthed most of the year on Waterford Pier 9.

Elfie has been a WYC member since 2008, and this is her third year on the board. 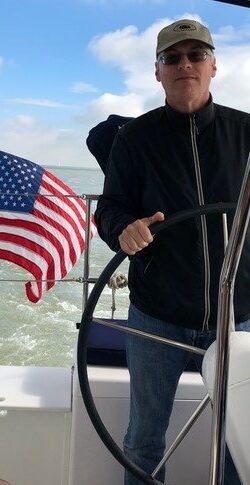 I recently retired from the Shell Oil Company after a 30 year career as a chemical engineer with various roles in chemical technology and information technology.  For the last nine years, I was the application development manager for a Shell subsidiary leading a team of people developing and supporting customized applications for the catalyst business.  I also served as CIO for my wife’s intellectual property law firm, The Buskop Law Group, for 20 years.  Now that Wendy and I are both retired, we enjoy cruising our Bayliner 4788 pilothouse to destinations near and far to our base on Clear Lake.  We both hold 50 ton Masters licenses.